Affected by the domestic epidemic and the international geopolitical situation, my country's economic data in the first quarter fell. In order to support the development of the real economy, the central bank decided to cut the RRR by 0.25 percentage points on April 25. Despite further efforts in infrastructure investment across the country and the number of highway toll stations closed day by day, the domestic epidemic has repeated, the real estate and manufacturing industries have not performed well, and the demand performance is still unstable. In the short term, the market is intertwined with long and short positions, the situation is complex and changeable, and the price of steel may fluctuate at a high level. 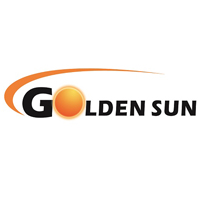